On the afternoon of 25th March 2017, China Australia Trade and Investment Council officially signed the agreement with Invest Shenzhen and become the official “Overseas Satellite Network” of Invest Shenzhen, the only official partner in Australia and South Pacific regions.

This agreement indicated that Shenzhen government’s willingness of welcoming more Australian businesses to land and expand in Shenzhen. Under this agreement, Shenzhen government will provide CATIC with all levels of support, such as official Delegation hosting, individual business matching, government’s incentives (tax and grant) applications, and manufacturers and distributors’ connections.

enables CATIC to provide abundant resources and information from Shenzhen government and businesses to Australian businesses. The agreement sets out numerous channels on how to better assist Australia Businesses to develop their Chinese Market using Shenzhen as a starting point and expand into other major cities of China. 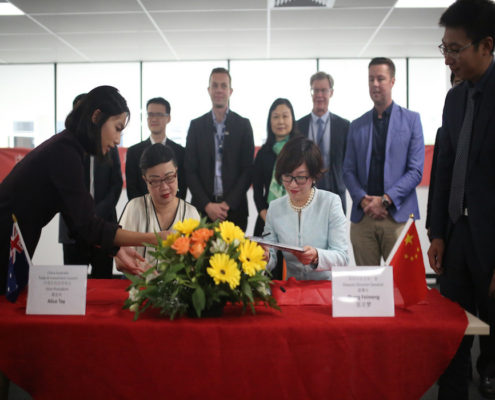 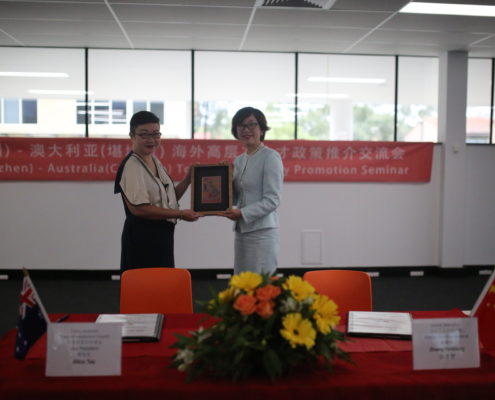 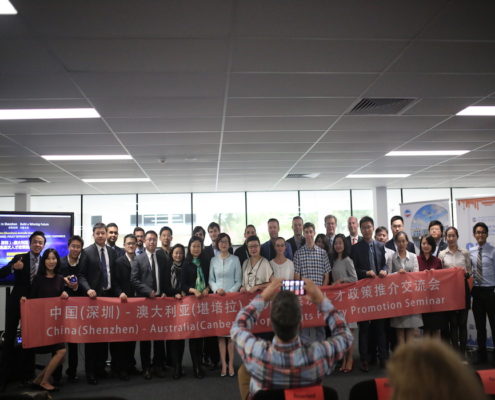