Chinese Premier Li Keqiang arrived in Canberra on 22nd March 2017 for a five-day visit focussed on strengthening China’s economic relationship with Australia and positioning his country as a bulwark against rising protectionism.

Mr Li will spend time in both Canberra and Sydney, and is bringing a substantial Chinese business delegation with him.

On the eve of his departure from Australia, Li and his wife Cheng Hong attended a welcoming dinner held by the Australian Chinese community on Thursday 25 March for approximately 6000 guests. Li addressed his best wishes to the Chinese community and thanked them for being the messengers of the friendship between China and Australia.

Li has spent the past several days talking up China’s commitment to free trade and globalisation, at a time when protectionist and populist sentiments are on the rise in many nations.

Li and Turnbull oversaw the signing of agreements that would expand the China-Australia free trade pact. China also agreed to expand its market for Australian chilled beef exporters. 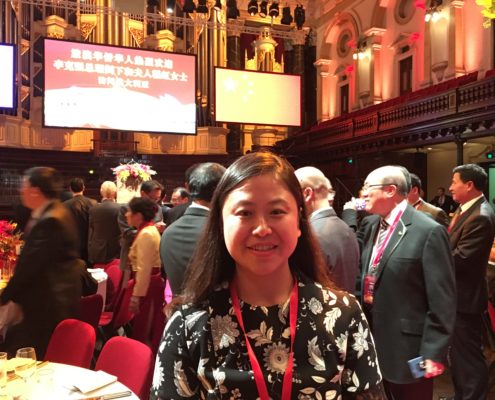 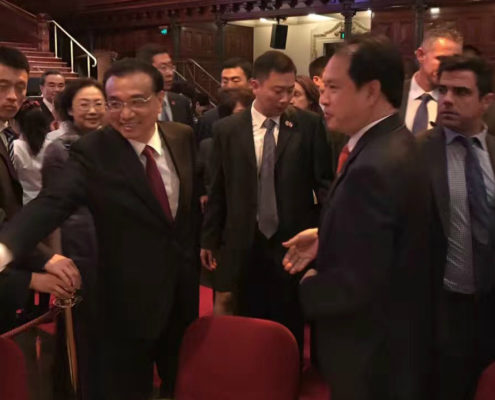 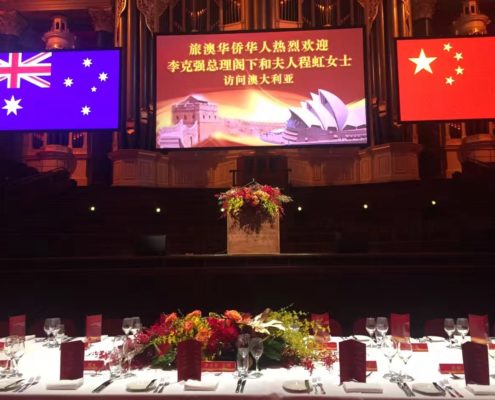 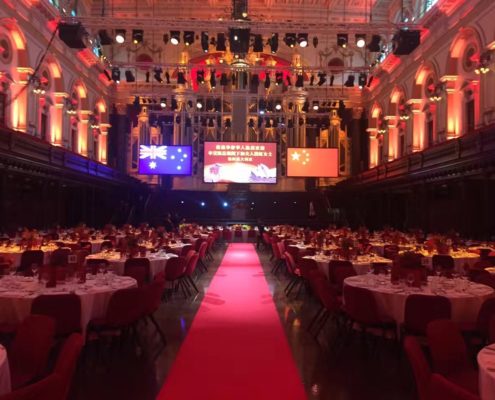 `Dialogue on Innovation’ between Australia and China

Under the arrangement, both countries will contribute up to AU$6 million over three years to the next round of the Joint Research Centres, under the Australia-China Science and Research Fund (ACSRF), which supports strategic science, technology, and innovation collaboration considered of mutual benefit to both countries.

According to Minister for Industry, Innovation and Science Arthur Sinodinos, the funding will focus mainly on advanced manufacturing, medical technologies and pharmaceuticals, and resources and energy.